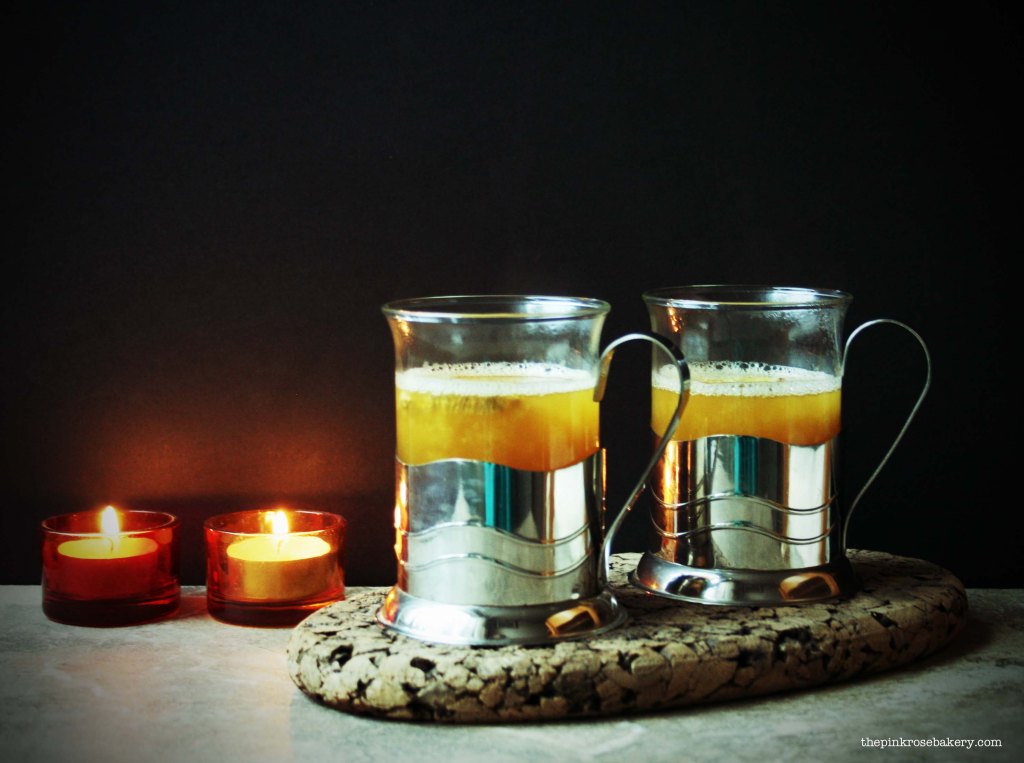 I’ll be honest, I wasn’t entirely sure what the first Tipple Thursday of 2015 should be. Did I do something non-alcoholic and virtuous for those of you who may have consumed a little too much over the festive period and are now partaking in a ‘dry’ January? Or, did I go for something comforting?

As it turned out, Mother Nature gave me a little helping hand. I don’t like to whinge about being sick, because we all get sick at some point or other in the year and it happened to me between Christmas and New Year, but it also provided the inspiration for the first Tipple Thursday of the year. 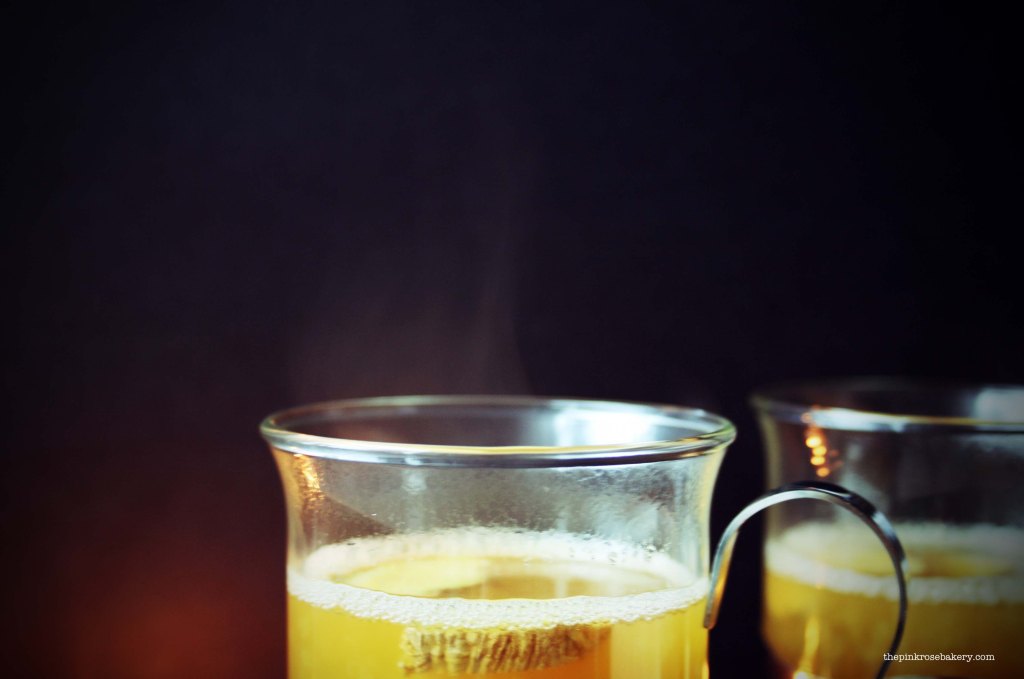 I have been consuming hot lemon, ginger and honey regularly in order to help kick my cold into touch, and occasionally a little bit of whiskey may have sneaked in there, especially at bed-time. But I am not really a fan of whiskey. I only added about a tablespoon of it, but still . . .

It  got me thinking about other spirits that may make good hot toddies. Initially I thought of brandy, but then Kate suggested rum and that was when the cogs whirled and things clicked into place. 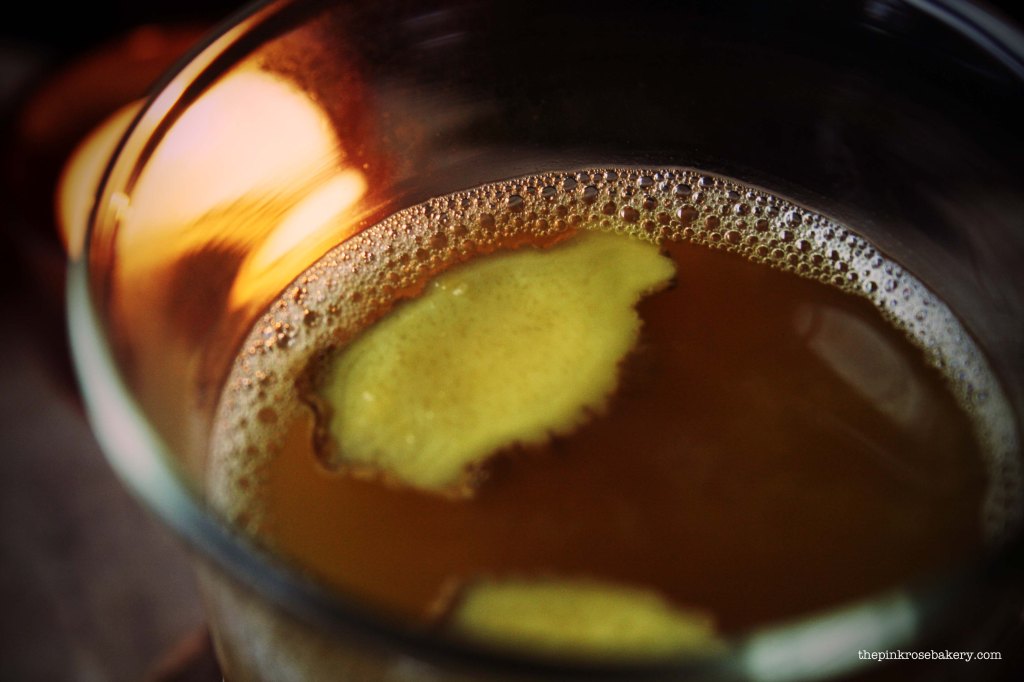 So that’s what I made.

It is warm and comforting and feels as if it is doing you good. The clementine (or orange juice) provides vitamin C, the honey gives a soothing sweetness and the rum, well, that will put a little smile on your face and a spring in your step.

Of course, you don’t need to be poorly in order to partake in this tipple. It is also delicious curled up on the sofa on a wet and windy January Saturday afternoon. Preferably under a cozy blanket with Home Alone playing on the T.V. Because I am not ready to admit that Christmas is over just yet.