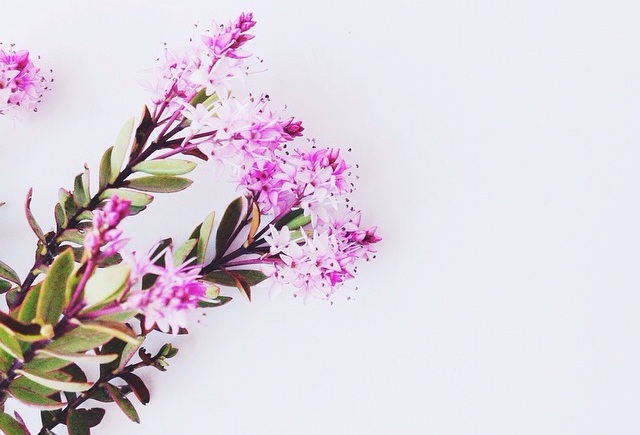 This blog originally started as a baking blog (hence the name!). I’ve been baking for as long as I can remember. I started with fairy cakes when I was little and then gradually moved on to other – occasionally more complicated – things. I can vividly recall my first encounter with choux pastry at the age of 15 when I decided that making apricot eclairs in food technology at school was a good idea! But my heart will always belong to fairy cakes, covered in sprinkles, because what other kind is there??!

I discovered in April 2012 that I can not tolerate gluten or oats. Although it was a relief to finally find the source of years of discomfort, as a life long lover of cake (and biscuits, and cookies) and the joy I got from making them, the thought of having to give them up was . . . well, disappointing (there are only so many times you can make cake for other people and watch them gleefully devour it).

After years of eating food that contained gluten, I found that their shop-bought gluten-free counter parts pale into comparison. Funny tastes (cardboard being a predominant flavour), funny textures, products that crumble into a million pieces as soon as you look at them. Items that look good but don’t taste it and items that don’t look good . . . well, let’s move on shall we! Also, becoming an adept reader of ingredient labels meant that I started to become acutely aware of what goes into food, and some of it doesn’t sound all that good for you. A lot of the mass produced stuff is all smoke and mirrors and not much else.

I started blogging after stumbling across and following many other food blogs. The Pink Rose Bakery was born in January 2013.

My ethos behind the blog was a simple one – to provide recipes that taste as good as they look and be good enough to fool even the most ardent gluten addict. I also try to make them as healthy as possible, using whole grains, dairy free options and unrefined sweeteners – like coconut sugar. When your gut has been damaged -albeit unknowingly – by years of eating gluten it is important to help it heal by eating good nutritious food, but sometimes you just need a good old fashioned butter and sugar laden cake. But just a small slice . . .

However things have moved on since I first put a featured image in a post and I found that time restraints meant that creating new recipes every weekend as well as working full time and also wanting to spend some of my free time partaking in other hobbies has meant that the focus has switched a little. Now I share a little bit of everything.

In all honesty, the whole thing is just an excuse to take photos!

A Few Other Random Facts: