It is officially soup season! 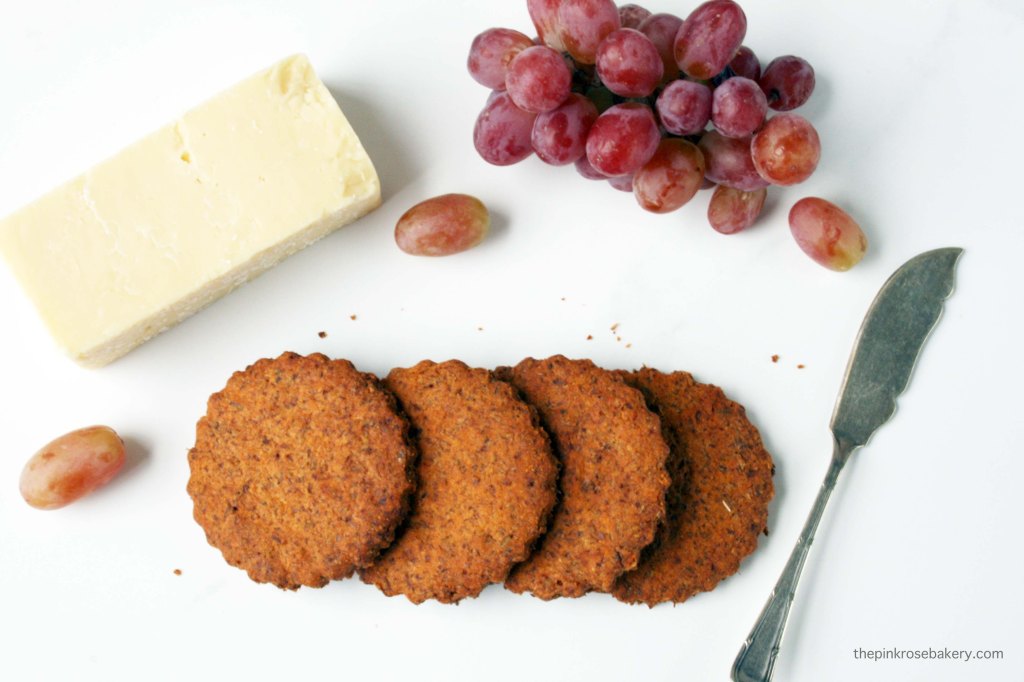 In the Northern Hemisphere at least. Although, to be honest, any season can be soup season. There is a soup for every occasion and ambient temperature.

But we are not here to talk about soup. Well, not directly at any rate.

You see, I think we can all agree that most soups need something crunchy and crispy to go with it, be that toast or crackers etc.

Which is where these biscuits come in. See, we got there eventually. And no, it is not lost on me that I have done nothing so far but talk about how these biscuits are a great accompaniment to soup and then shown them with cheese and grapes.

Because that is another serving suggestion. It doesn’t have to be soup.

These biscuits are another reincarnation of the ever so handy flax-meal biscuit – handy in terms of versatility and also the ability to be adapted, because I have based these and these biscuits on them also.

But today we are going savoury. 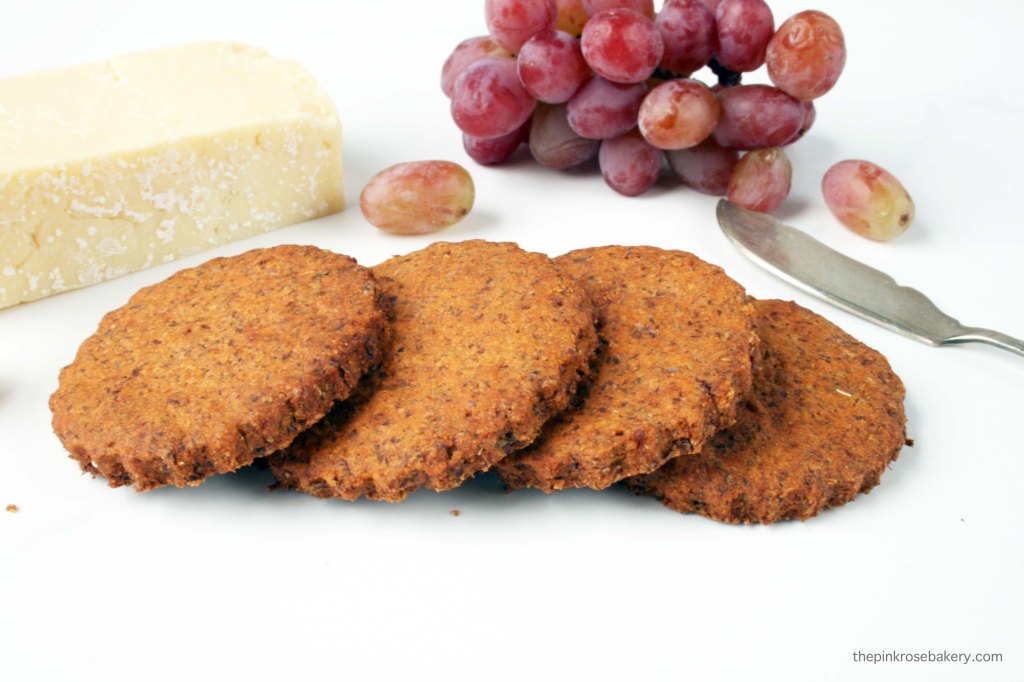 The tomato and smoked paprika give these biscuits an earthy red / orange colour and the flavour of the smoked paprika really comes through. If smoked paprika isn’t your thing – I understand, for years I detested the stuff and can now only tolerate it in small amounts – then good ol’ paprika paprika will be fine.

You can also, if you have some to hand, sub the dried oregano for fresh. No problem-o.

Did I really just write that? It has been a strange week – seeming both long and also short. I guess a new job and learning new things will do that to you?

Anyway, whether you have these dunked in your soup or with cheese or anything else for that matter, they make a tasty little change from the normal kind of plain cracker. 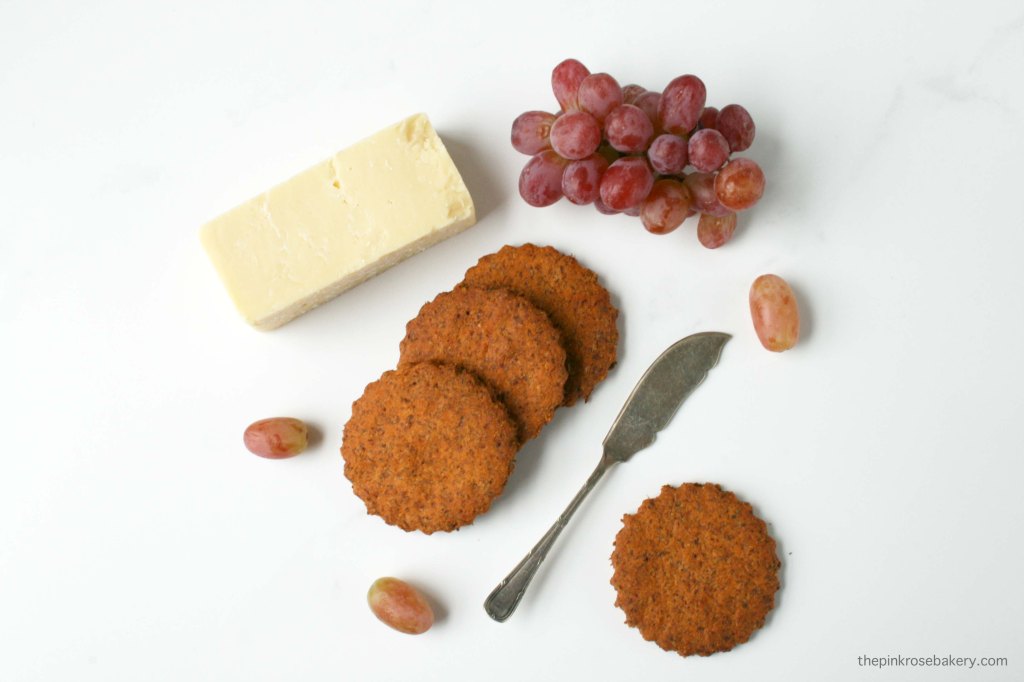 Will keep for a few days in an air-tight container.